Masters and the Movement

If we look at the history of the theosophical movement as a whole we see that the story of contacts with Masters has diferent aspects.

The text below it is a good investigation about this important subject.

On Contacts With Masters…

I'm operating under the assumption that the TSA is the largest Theosophical organization in the U.S. But at the time of the Besant/Judge schism, almost all the American chapters went with Judge. How did the TSA manage to overtake the other organizations in size? Was it due to the leadership of a particular individual?

By the end of her life, HPB made an intense effort to emphasize the importance of the practical application of Ethics in everyday life.

More important that all the profound and abstruse theosophical teachings, she made very clear that, in its essence, Theosophy is "Divine ethics".

We learn that ethics is the art of…

The Golden Verses of Pythagoras

There are texts that are priceless and timeless.

Below I reproduce “The Golden Verses of Pythagoras”, as they are published in our websites.


Dearest Members of the Theosophic Community


I have attached a very beautiful attunement.


It was created by a talented spiritual healer named 'Luuk van Deurssen', who has so kindly offered this to all at no cost.


For those not familiar with 'attunements' they are created by the healer to gift the student with the same healing ability or as a healing session.


This will fill…
Continue

An Interview with Ernest Pelletier

We can see that the world scenario of the theosophical movement is slowly changing.

Old lies are being debunked, step by step. Some masks are falling. The defense of truth is gaining strength. The true history of the movement starts to being known by an increasing number of students.

Many have contributed so far to the revitalization process of the movement as a whole. One of those devoted students is Ernest Pelletier, author of the important book "The…

The rhythm of extreme events is now becoming faster. And it seams that the United States are being particularly hit. After a historical series of huge tornados it came the worst floods in decades, and in between a severe drought.

This week it was the town of…

Listening to WWW Radio is an amazing experience. Peter, in his affable voice explaining the Ancient Wisdom is not only mesmerizig but also addictive as in the end it leaves one desiring for more. Heidi is a perfectly neutral host allowing everyone to put their views across and never imposes her own thoughts. It is this background, which encourages people like me to ask questions.

In the show last week, Peter explained that Spirituality is a study related to Divinity. Post…

“Do not despair if particularly vexatious and unevolved people seem to have become associated with your incarnation.  Just as in Greek and Roman mythology, the highest heroes do not meet merely minor monsters.”—General Theosophy

The good and the beautiful

"We have to learn to see the good and the lovely side of beings and things. Nothing can be perfect in this world and we have to build our own complete perfection out of a variety of perfections mixed up with gross imperfections. Of course we must look not only in those we love but everywhere for the good and the beautiful. The Raja-Yoga chapter of the Gita (the 9th) opens…

The Power of Reasoning

As the geologic and climatic change deepens it is wise to turn our eyes to the teachings of the ancient philosophers, or Theosophists.

They usually offer valuable lessons to any citizen who wants to be helpful in this period of planetary transition.

In the text “Stoicism in the Esoteric Philosophy” one can read:

“Tradition holds that before being freed and becoming a philosopher on his own,  the Greek slave…

Receiving A New Contract For Highest Service To The Light: Lord Metatron: Channeled by Nasrin Safai ~ Waves of Bliss

A wander through the garden.... 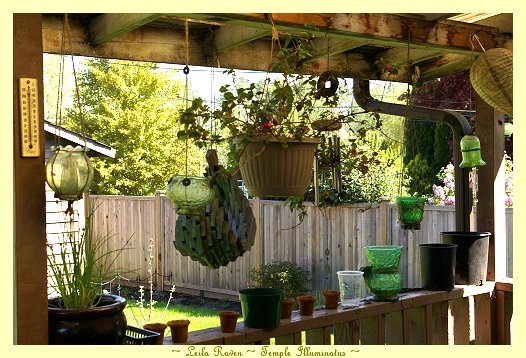 Stepping out my back door of my little 1950's house

onto the old peeling deck

It's been hung with home-made green glass lanterns

The Tree of Universal Brotherhood

I reproduce below an important fragment of one text of HPB.

This fragment is entitled “The Tree of Universal Brotherhood” and was published in our website www.TheosophyOnline.com .

The Tree of Universal…
Continue

“You can’t take it with you . . . but a Theosopher might assert that you actually can take an incarnation-improved awareness of It with you—and possibly bring it back, too. . . .”—General Theosophy

When to Expect Spiritual Help

“For all men one rule holds good - live the purest and most unselfish life you possibly can - cultivate alike your mind and heart - detach your mind as far as possible from worldly pleasures, worldly desires, worldly objects, and set your heart as undividedly as your strength permits on doing good to all living things.”…

SWASTIKAS: What are they? What is their genesis? What purpose do they serve? 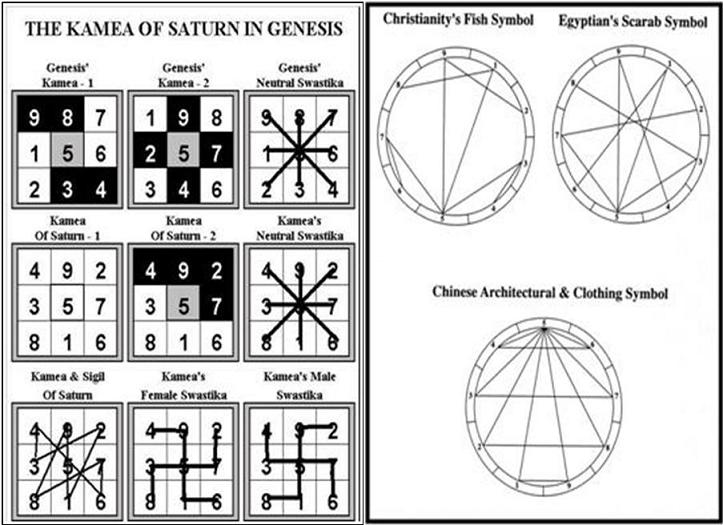 Anyone that knows anything about esotericism knows that he cannot just make an educated guess as to the meaning of ancient symbols: charisma, rhetoric and hyperbole not good enough no matter how intelligent a person is or thinks he…

“If staying in the moment were not that important, shaving or applying makeup could be done in front of a photograph.”—General Theosophy