Protests in the Age of Aquarius

In the early theosophical literature, there are many references to cycles and how entire universe is governed by cycles. I just ran into one of the most interesting articles about cycles. Here is the link. Some of you may enjoy it.

The Cooperative Spirit and its Many Manifestations

The United Nations General Assembly in Resolution A/RES/64/136 has designated 2012 as the International Year of Cooperatives in order to highlight the large role that cooperatives can play in ecologically-sound development and poverty reduction.  As Secretary-General Ban Ki-moon said “Cooperatives are a reminder to the international community that…

Let a man choose a certain time every day a time when he can rely upon being quiet and undisturbed. 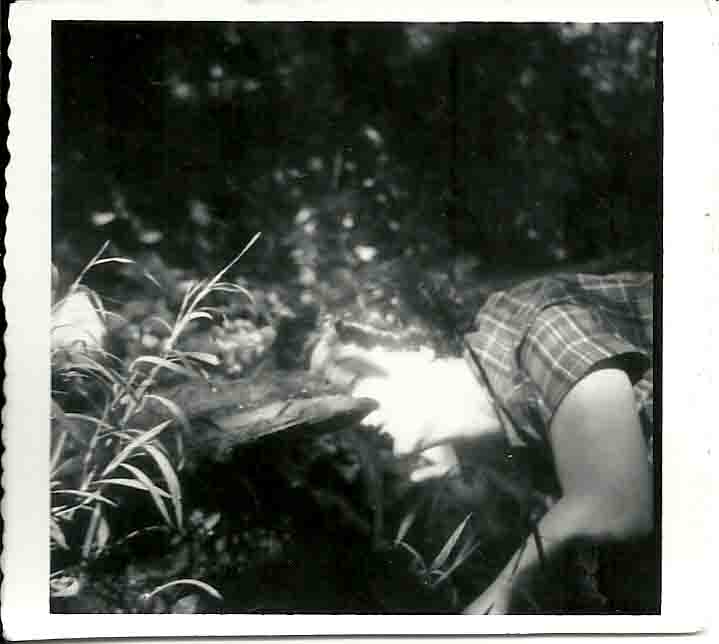 Years ago I had a bad flu and was lying in bed in fever listening to tv-news about EU parliament with all these huge piles of papers when everything has to be in different langugaes. In my feverish mind I thought I'll make a new language for EU. Or, why not, a universal language.

It's grammar should be as straightforward as possible. No exceptions to rules after another.

ESOTERICISM: Practical Techniques use to analyze the Esoteric Science: Introduction and Chapters 1-5 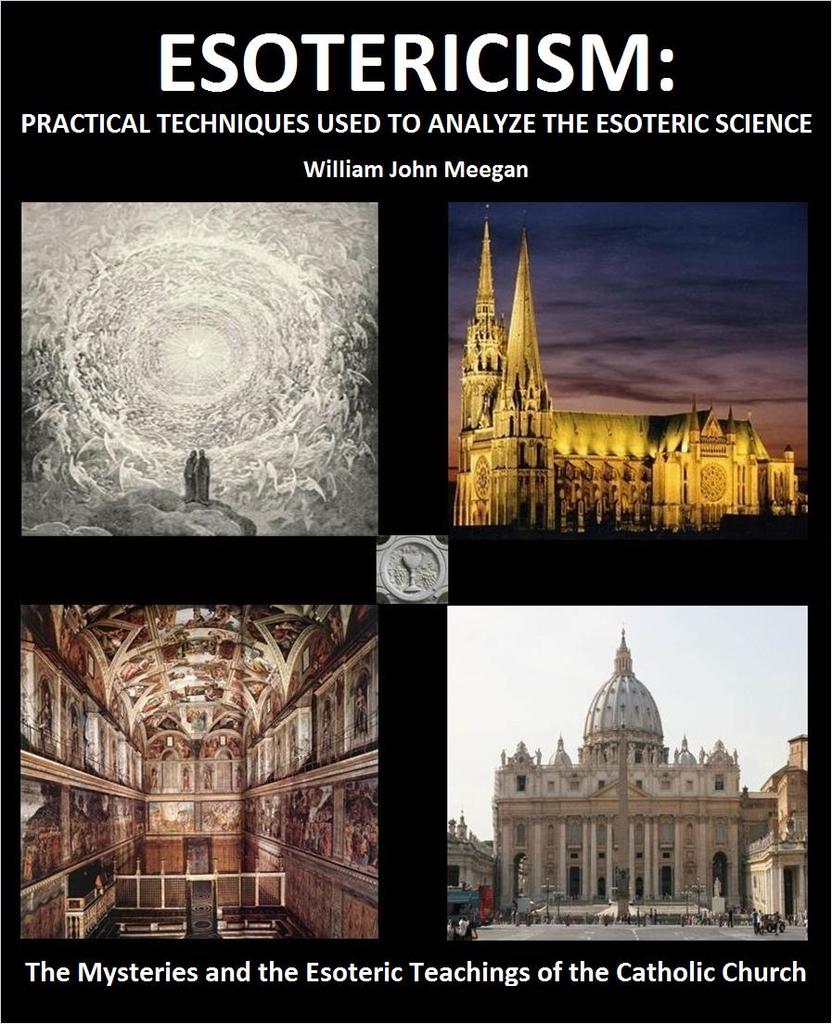 The Muslim Brotherhood: The Burden of Tradition

Although Pan-Islamic and Pan-Arab movements have not been ‘federalist’ in the sense that federalism is usually analysed, Pan-Islamic movements have been an effort to organize political community across State boundaries.  The division of the Arab world into a host of separate States has been condemned by some Pan-Arab thinkers while separate…

I have uploaded two videos from Youtube. How can I make the video shows up in the frame instead of Youtube logo? Need tech help!!!!

Evolving Towards a Consciousness of Unity - Sri Aurobindo's Teachings and Lineage

Dante and Beatrice gaze upon the highest Heaven (The Empyrean);
from Gustave Doré's illustrations to the Divine Comedy, Paradiso Canto 31

In 1908-1909, while spending a year in jail for being a seditionist against British rule in India, Sri Aurobindo…