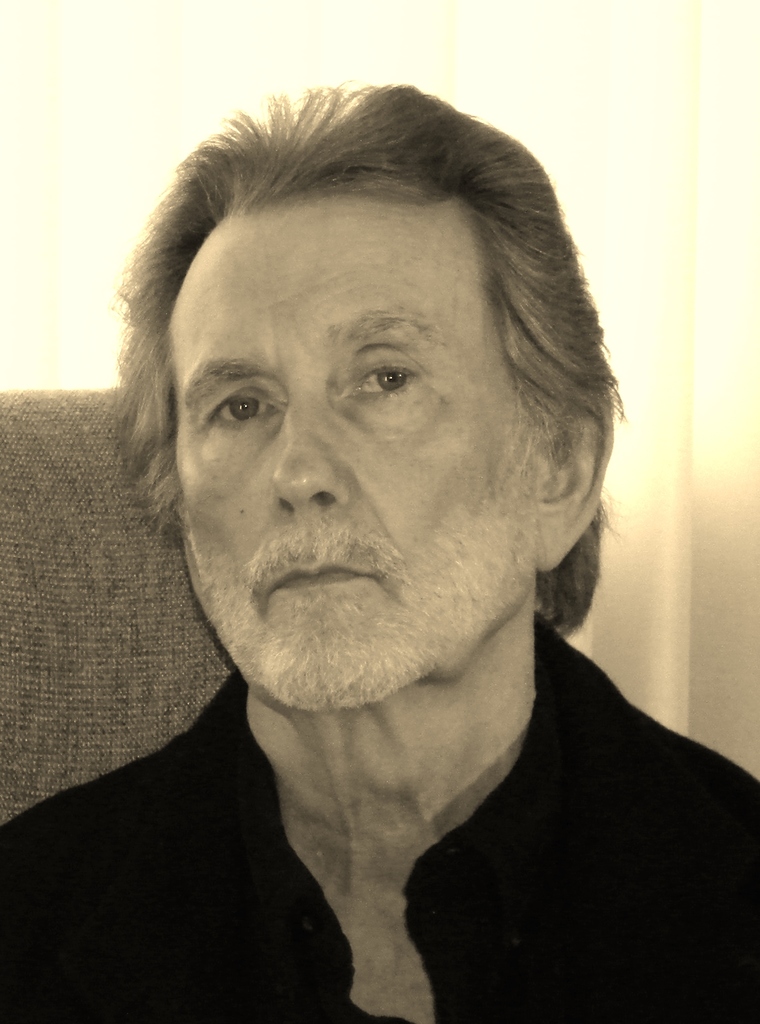 Kurt Leyland's "The Rainbow Body" in Spring 2017 edition of QUEST MAGAZINE was excellent. I can certainly agree that a "Western Chakra System" has now become "recognized, schematized, and adopted" in just the interesting and masterful way the author describes it.

Interestingly, though, there is also what some might want to characterize as an "esoteric variation" in the conventional presentation of these at-least-semi-hypothetical "subtle body" constructs. For one thing, in the alternate version there are only six principal chakras, not seven. The super-high Sahaswara, or “thousand petal lotus," is regarded as simply the culminating Psycho-Spiritual experience of Undifferentiated Consciousness (Atman, Purusa, Higher Self) rather than a specific "energizing node." Therefore, not much can really be said about It—certainly not, for example, that it can only be found at a particular location at the crown of the head.

For another thing, the former first chakra, the Muladhara, or "physical root," trades places—not its physical place but just its "sequential place status"—with the former second chakra, the Svadhisthana, or "sex wheel." With this switch, more emphasis is given to the new placeholder's association with the general notion of prana, or "animating/creative energy," and less to its admittedly interesting influences on the physical body's "procreational area" (sexually speaking, this area does not become the location of a metaphorical "escape/indulgence valve" for the prana until puberty arrives, anyway. . . .)

What this all means is that the also-at-least-semi-hypothetical Kundalini, or "Primal Energy Serpent," is now thought to start its Nadi-suble-energy ascent at the front of the body slightly below the navel, then go downward a little, then pass through the legs, and then crash/transform, perhaps something like E=mc2, into the Muladhara at the base of the spine at the back of the body.

Maybe the really most important thing about this variant view of the chakras is how helpful the concept of prana/breath/Breath now becomes. Not only does its new sequential position work much better for analogically creating a potentially valid esoteric cosmology (e.g., the "Circular Interpenetrating Continuum of Undifferentiated Substance [Prakriti]), but in my view it is also indispensable for developing an even more potentially valid esoteric psychological understanding of and for oneself.

It is hard to know for sure, but it is not out of the question that even H.P. Blavatsky herself was thinking of both cosmology and psychology (not to mention the maybe even more obvious biology) when she chose, at least once in THE SECRET DOCTRINE, if I remember correctly, to use something similar to this particular Breath-beginning wording for the well-known Kabblistic axiom: "The BREATH becomes a stone; the stone becomes a plant; the plant becomes an animal; the animal, a man; the man an Angel, the Angel—[God, Atman, Purusa, Higher Self ?]."

The above metaphors change into these psychological terms: 1) animating, 2) physical/sensory, 3) desire-feeling, 4) desire-mental, 5) dispassionate mental, 6) Spirit-mental, 7) [Your Guess Is As Good As Mine]—voila! every possible "semi-Self," egoic "I-mistake" that a person can make in the conduct of daily life. . . .

What is the right way to look at the chakras? Unfortunately, since they are, after all, "subtle little spinners," few individuals, if any, can actually look at them. Therefore, this where the general epistemological definition for the word Theosophy can be helpful. Theosophy:  "Intuitional knowledge or wisdom resulting from progress in Self-awareness and/or experience of one's own Transcendental ('Divine') Nature."

Using this broader, and what I think may be the only hope for the Theosophical Society's future, a Theosophist, then, is simply "An individual who is at least willing to consider potential knowledge and/or wisdom purporting to have been derived in this special epistemological way." So . . . while a Theosophist cannot really look at the chakras, he or she can certainly try to apprehend them . . . by using his or her own developed Theosophical intuitions or intimations, of course. . . .

All in all, then, Kurt Leyland and I may be on the same "subtle epistemological page" when it comes to apprehending the chakras. I liked his essay a lot—not only for its objective, keep-your-mind-open style when it outlined some possibly useful features of the Western Chakra System, but also for its occasional sentences like "How would a fully enlightened being smell when wearing all seven [chakra-related] scents at once?" when the author seemed more than a little "Theosophically suspicious.". . .

Thank you, Dewald, for your very insightful comments.

Unfortunately, regarding your question, I guess I have always been much less interested in developing a "working definition of science" and much more interested in a "working-my-way-out-of-science definition.". . .

Theosophical epistemology, however, sometimes can suggest certain hypotheses, which, until one realizes they will probably never graduate to "fully falsifiable theory status," can at least "sound" a little bit scientific. The esoteric "Perductor Field" might be an example of one of them.

Historically speaking, of course, this "Field" has usually been personalized—I suppose to make it sound more friendly and less anthropogenetically mechanistic (e.g., Socrates' "Guiding Spirit" [Daemon], the Roman belief that everyone has his or own Genius, Christianity's "Guardian Angels," etc.). Anyway, I often do the same palsy-walsy thing and just refer to this hypothetically particular evolving Psycho-Spiritual "Pattern" associated with a particular individual as his or her "Personal Perductor." (Perductor is just the Latin word for "Guide.")

I suppose the closest modern scientific connection with this is Rupert Sheldrake's highly impressive work on "morphic resonance" etc.; however, I am not really sure that even Sheldrake fully understands the major translifetime implications that his work might have.

Incidentally, Socrates once said that his Guiding Spirit never told him what to do, only what not to do. I have never been satisfied with this limitation. Therefore, I have spent more than a little time, with what I believe might be more than a little "suspicious success," using intuitive Theosophy in order to get my own Personal Perductor to also help me figure out what actually to do from day to day as well. . . .

Hi Richard, interesting. i've not read the quest article. so my comments may reflect that.
I wondered if you had a working definition of science?
And, where an 'intuitional (special)epistemology may fit into it? If it does?
I'd have to think about your note on the 'future hope' for the TS. But, I do think that the TS is in the same boat as any religious tradition which is making claims about the world. Whether there are 6 or 7 chakras reflects an intravocabulary debate. i.e. people who argue over 6 or 7 chakras are closer together than chakra believers and current mainstream science. I dont think Theosophists are any more suspicious than buddhists, or hindus, or anyone else.

There seem to be 2 debates. One is how may chakras there are, the other is, does it really matter in light of the knowledge fields in contemporary society.