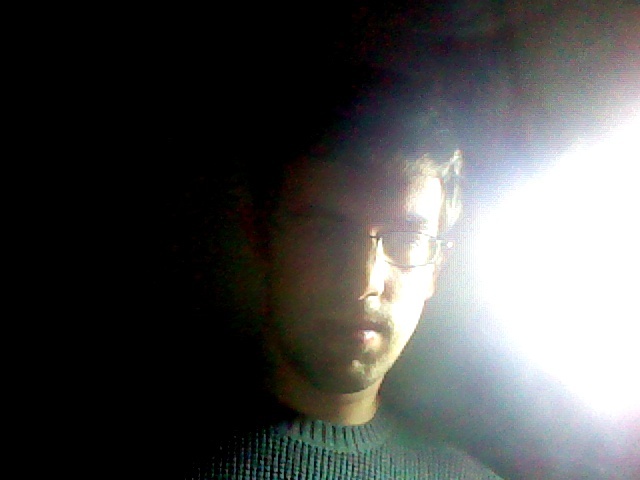 Paul has not received any gifts yet

There is a book called Father Ernetti's Chronovisor: The Creation and Disappearance of the World's First Time Machineby Peter Krassa that claims that the Roman Catholic priest and occultist Pellegrino Ernetti invented a time machine called the Chronovisor based on Blavatsky's scientific theories. It claims he worked on developing it with Werner von Braun. Any thoughts from anyone? Has anyone here read the book?