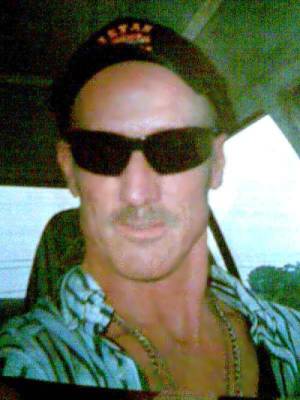 David Wright has not received any gifts yet

Some people have this discriminating way of bringing out the best in everyone.
The first time I heard the word "discriminate" used in a positive way was when I began the theosophical correspondence course through TUP in Pasadena.At first glance, I didn't quite understand how anyone could be discriminating in a useful manner. My first Mentor told me something quite discriminating once. He said that no one can leave this solar kosmos until they become "Enlightened Beings".
Discrimination can become a form of intuition that arises in the mind regarding the level of enlightenment where we find ourselves. Ramana Maharshi said, 'There is no other'. So if the cliche' is true 'whatever goes around comes around' then whatever we do to "others" we are doing to ourselves simultaneously. It even goes further to say that whatever we do to ourselves we are doing to others (or worse) simultaneously. This is the concept behind what the scientists discovered about second hand cigarette smoke causing cancer. To evolve into the Idea of true love and forgiveness is to go beyond being forced into tolerance by isolation, disease or "death", or the isolation that is naturally set up within this solar kosmos by our thinking.

we hope you find what your searching for and look forward to seeing you in the forums.