This was put together by a friend of mine Dr. Paul Kiritsis in 2013, ideas herein are of his own and those mentioned. Ideas provided for research purposes (academia) and may or may not follow my ideological views... regardless of such 'Tis a great read! ;) 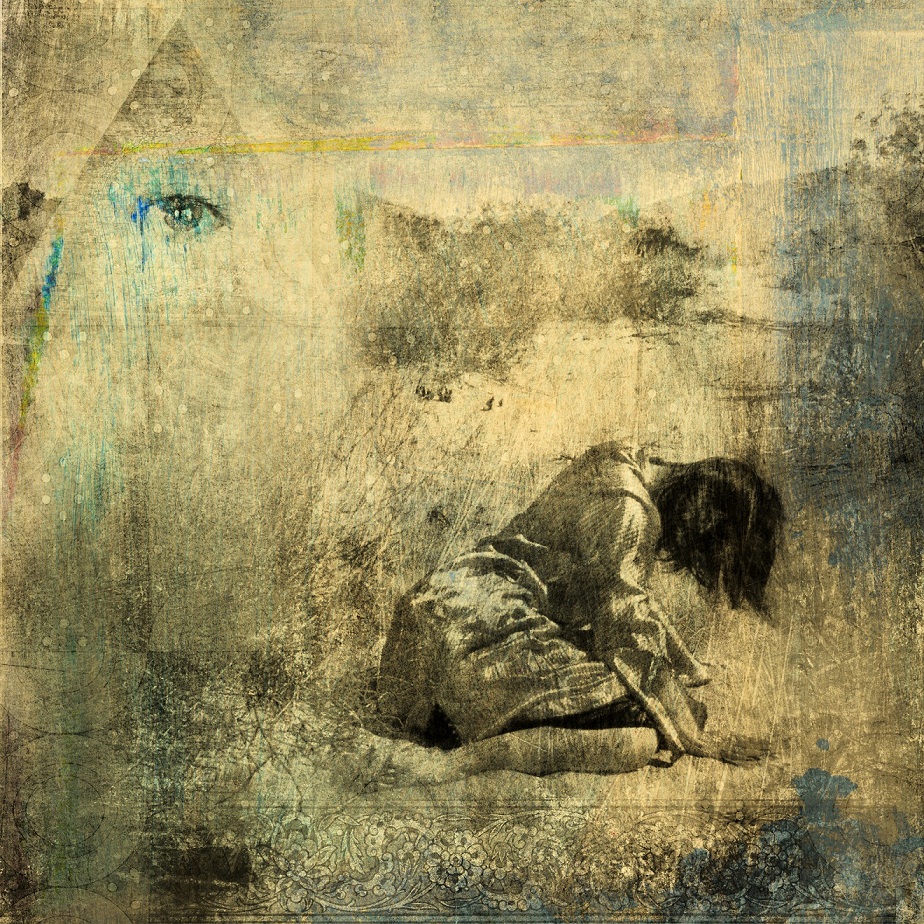 Before attempting to explain how alchemy facilitated the emergence of Christian theosophy, it would be wise to define what is meant by the term ‘theosophy’. As an esoteric gnosis within Christianity, the latter is a speculative system closely allied to Hermeticism and Platonism that perceives God’s creation in the context of an emanationist cosmology. In such a worldview, the transcendental and unknowable One stands at the very top of the cosmological totem pole and emanates downwards along a wrung of celestial hierarchies usually guarded by planetary daemons. The bottommost wrung is the earthbound plane of matter, a tapestry of nature infused with God’s supernal being that can be bent to accord with one’s conscious will when he or she attains requisite knowledge of the divine through applied psychospiritual awakening but also intellectual effort.

Following along roads frequently travelled by the Gnostic religions of late antiquity, theosophical doctrine proposes that the primary purpose of incarnation is spiritual reawakening to the divinity within, a salvific quest characterized by evolutionary ascent along celestial hierarchies to receive illumination or unio mystica with the Godhead. Theosophy also enables a much larger degree of religious freedom than more rigid forms of exoteric Christianity by opening up an intermediary realm of angels, demons, and other disembodied entities for exploration through techniques of active imagination. Moreover, it recognizes that revelation isn’t some historic transcendental event experienced by the apostolic ‘elite’ but a spiritual seed ready to sprout within each individual soul, putting the lucky recipient back on the royal road that leads to communion with the Holy Spirit. Quintessential to the fruition of the whole endeavour is the omnipresence of Sophia or Divine Wisdom.

Being a mystical exponent of the seventeenth century, theosophy ran contrariwise to the Lutheran Reformation as a reaction against a Christianity becoming too dogmatic, ascetic, and anti-ritualistic in its approach towards the divine. The bridge interconnecting the two streams was inaugurated by a German cobbler of humble origins named Jacob Boehme. Of course what most people would like to know is how a man of Boehme’s socio-political background with limited education could have ever become embroiled in more esoteric and cerebral pathways to understanding nature and thus God. The answer to this mind-boggling question lies in the cultural milieu of the times and in fields of inquiry that may have posed as formative influences. Boehme was born in Germany’s Görlitz, then a town of about ten thousand inhabitants in the geopolitical region of Upper Lusatia. The religious climate in areas north of the Alps in the alpenglow of the Renaissance and the Reformation was one that viewed natural science and explicitly Paracelsian pansophy as a keystone to lawfully unlocking the secrets of God’s creation. Having distanced themselves from Renaissance Neo-Platonism and the Hermetic suppositions of Italian humanist philosophers like Marsilio Ficino (1433-1499) and Cornelius Agrippa (1486-1535), thinkers of this proto-theosophical school [i.e. Valentin Weigel (1533-1588), Heinrich Khunrath (1560-1605), and Johann Arndt (1555-1621)] perceived Latin and vernacular translations of authentic Hermetic and alchemical treatises as remnants of genuine Adamic primeval knowledge that had passed into the torch bearing hands of both the thrice-greatest Hermes Trismegistus and the physician Paracelsus (1493-1591). In their mind’s eye, the physico-theology and philosophy that made no distinction between the natural and the divine was the true path of Christian piety and had to be upheld at all costs.

In Boehme’s day, the intellectuals and physicians of the town were all devoted to the theory and practice of this more mystical and metaphysical avenue towards objective truth and divine knowledge. Of paramount importance here is that Bartolomaus Scultetus (1540-1614), the mayor of Görlitz, was a Paracelsian aficionado. Two of Boehme’s closest allies, the orientalist Balthasar Walther and the physician Tobias Kober, were active members of the ‘secta Paracelsi’. The former’s own mentor, a physician called Abraham Behem, was also an adherent of the German mystical tradition and had once been decried by the townsfolk for being part of a Paracelsian cult. Another fact worth mentioning is that Boehme’s Görlitz could be found on a commercial route in close geographical proximity to Prague, a city transformed into an intellectual hub of astrological and astronomical fascination during the reign of Rudolf II (1552-1612). This would have made Görlitz something of a layover for traveling theorists wishing to spread the word about the latest developments in mystical, iatrochemical, alchemical, and astrological thought. The Scottish alchemist and philosopher Alexander Seton (1566–1636), for instance, meandered about Central Europe for some time promoting a particular theory about a ‘hidden food of life’ or vital life force in the element of air that could concurrently be found in a more stable and static form within physical saltpetre. The striking similarities between this concept and Boehme’s own mystical idea of a divine Salitter definitely give credence to the notion that Seton sojourned in Görlitz and wooed the mayor and the literati with tangible chemico-operative evidence in support of his corporeal nitre theory before finally settling into the court of Rudolph II in Prague.

These formative influences emerged in the vernacular dialect and go far in elucidating why the seventeenth century variant of Christian theosophy initiated by Boehme is infused with alchemical leitmotifs on the relationship between the divine and phenomenal worlds.

If you would like to read the original article you can visit through THIS link.

Want to Dive Deeper Down the Rabbit Hole? 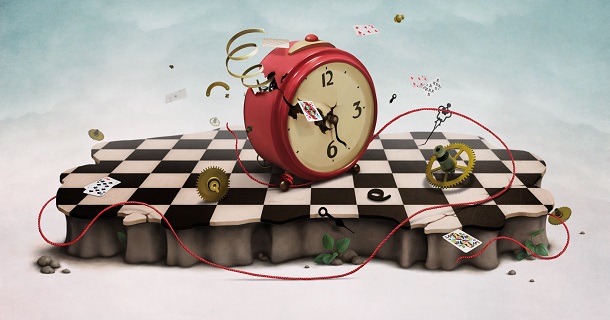