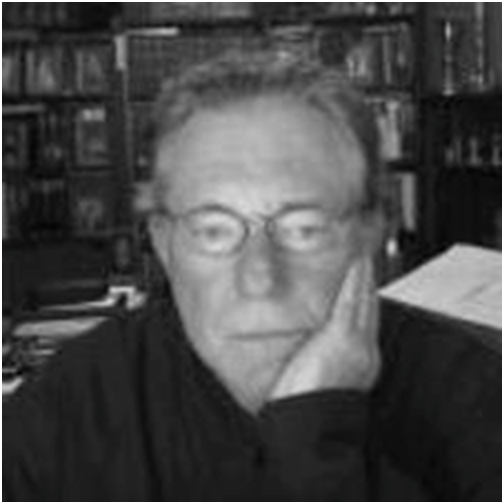 The life of Dr Gregory Tillett, who passed away from cancer last month, was irrevocably changed, when about 1979 he obtained from the registrar in London the birth certificate of C.W. Leadbeater, the Theosophical clairvoyant whose biography he was writing. He was surprised to find eventually that from 1890 CWL had falsely claimed to have been born in 1847, the same year as Annie Besant (with whom he began to work about 1890) instead of 1854. The account by Leadbeater, of having been at the Great Exhibition of 1851, was thus impossible. Subsequent examination of other personal details, especially the existence of a brother Gerald who was killed young in Brazil, did not substantiate them.

Although there had been many criticisms of Leadbeater over the years, no one had questioned his official biography, not even Arthur Nethercot, who had spent years working on his biography of Annie Besant .

The Adyar TS international president John Coats had encouraged Greg’s biography, but he passed away on 26 December 1979. His successor Mrs Radha Burnier, who was also head of the esoteric school, was hostile to the project. In India, she was able to prevent attention to Greg’s 1982 book “The Elder Brother” and to his subequent doctoral thesis, which had more discussion of Leadbeater’s sexual life, as was Dora Kunz in America, an old pupil of CWL, who was president of the TSA. This meant few reviews in Theosophical publications, absence of the book from Theosophical libraries and low book sales. (England was an exception, where Lilian Storey the librarian was a family historian, and indeed had checked Greg’s data on behalf of John Coats.) On the Adyar T.S. international web site, until a year or two ago, Leadbeater continued to be born in 1847.

Having joined the T.S. in England in 1980, I realised that free discussion of historical facts was not always possible in the T.S., and this was a factor in my decision to start the independent journal “Theosophical History” in 1985.

Many Theosophists were led to believe that Greg was a bad person who had maliciously attacked a noble Theosophist. Even quite senior Theosophists never read his book which was (in retrospect) not unsympathetic to CWL. There is no doubt that the realisation that Leadbeater had fabricated a more impressive curriculm vitae, presented acute problems. He was a close colleague of the revered T.S. second president, Annie Besant. He was head of the esoteric school at his death. He was a pillar of the Liberal Catholic Church. He was an eminent co-mason, and so on. Yet his colleagues, some of them also great occultists, such as Jinarajadasa, Arundale and Mrs Besant herself, do not seem to have suspected that CWL was romancing.

Although Greg professed not to be upset by the antagonism of some Theosophists, it must have been painful to see his work traduced.

Perhaps one day, a future Theosophical leader will say “ Sorry Dr Tillett. We ought to have remembered that there is no religion higher than truth, even if it is a threat to our power.”