“If you think you are a Master worthy of public notice, stop such thinking and thereby improve the possibility.” —General Theosophy

“Always be kinder than your strength needs to be.”—General Theosophy

My basic policy and that of Captain Theosophy might be summed up in General Theosophy #7: “Always be kinder than your strength needs to be.”

“Sometimes Teachers and Masters disguise so well that they no longer even recognize themselves. . . .”—General Theosophy

Katinka Hesselink's always-interesting blog alerted me to an exceptional article in the January 2010 issue of THE THEOSOPHIST.

“Regarding the deepest subjects, a true Theosophist may have no beliefs but no shortage of inklings.”—General Theosophy

“Let us pity those who are unable to even partially fictionalize themselves into Mystery and Larger Meaning.”—General Theosophy

"A smile may be the most powerful yoga posture of all, especially for developing flexibility . . . in others." --General Theosophy

"If you are like me, you will return to H.P. Blavatsky again and again, even though the labyrinths and quagmires of her style may often curdle your enthusiasm for genius.” --General Theosophy

"If you must write or talk about fundamentally unknowable subjects, at least use the strategy of the medieval mapmakers—that is, instead of pretending precision just make the shoreline crinkly." --General Theosophy…

“Every man is a divinity in disguise, a god playing the fool.” —Emerson 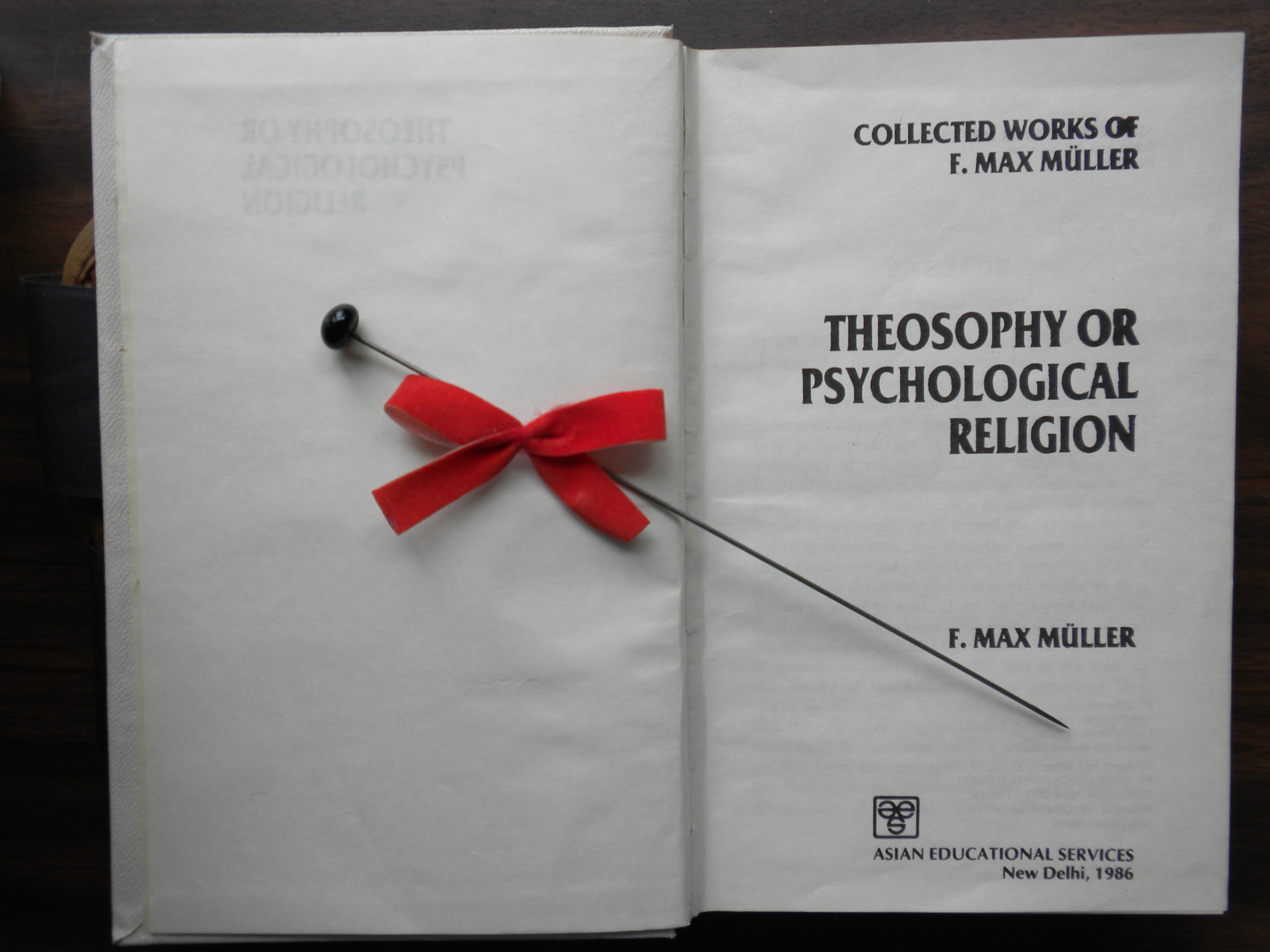 I would have to say that trickery has been a major way that I have played the fool.

Not trying to trick other people. Not even trying to trick myself. The kind of trickery I am referring to is the attempt to cultivate "magical powers" or Siddhis. These are things like traveling anywhere at the speed of thought, controlling all bodily processes,… Continue

What Is Your Rank?

Richard Ihle
What Is Your Rank?

“What is your rank?”

Of all the ideas I have ever had--whether eventually jettisoned, promulgated for the purpose of semi-Self-aggrandizement, or hoarded like a Rosicrucian before there were web sites with PayPal donations--few notions seem as intuitionally (therefore “Theosophically”) true to me as the existence of a hidden Psycho-Spiritual Hierarchy.